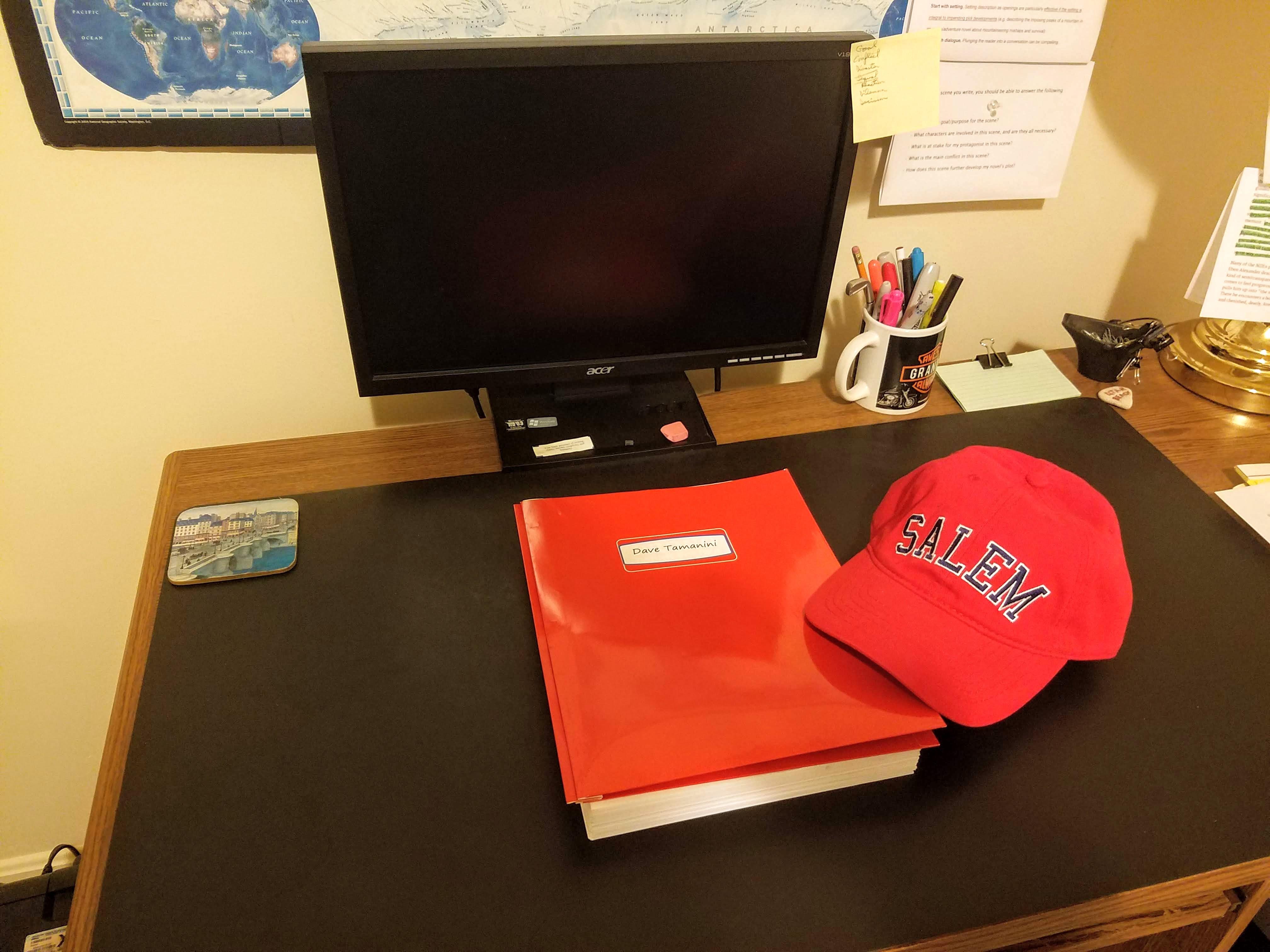 Six years in the making. A provocative look at colonial America's shameful witch hunts and a central but forgotten figure. An untold story that will work it's magic on you.

TITUBA The Intentional Witch of Salem

Sample from the Tituba

The awful word, like an anvil dropped from a height, crushed Tituba. After frozen seconds, she screamed denials, heedless of the master's response, sucking frozen air, burning her lungs as she fed her howling. Tituba began slapping herself, punching and scratching to come awake from this lie.

After exhaustion stilled her, Tituba accepted the truth. My baby is dead.

A gauzy sense, her instinct to blame herself, picked at her, but she rejected it. And with the rejection of her habitual nature, a cold clarity came. She had done nothing to cause this.

When grief washed over her again, Tituba bit the hem of her dress to stifle her urge to scream anew. But the grief, like a wave receding lessened, and was itself overcome by a new wave. Master killed my baby! He branded a scar on her heart and seared a vow by Tituba to never forget he caused her suffering. Nor would she allow that suffering to be quenched. For Akanni's sake she would strike back. Justice must be meted out to her English master and all the people like him—they were all vile. She did not know how to make it happen, but she would not rest until she dispensed it.

Tituba rocked side to side, giving in again to grief. Sometime later, Skitôp arrived to care for her. She found herself in the barn with him. They lay upon a thick mound of hay, under blankets piled high, which did little to muffle their mourning.

Tituba The Intentional Witch of Salem

Think you know the Salem story?

Tituba explores the emotions and reasons driving unstable times in 1692.

With its magical point of view, let Tituba cast its spell with a unique and tantalizing tale that will have you wondering "what if."